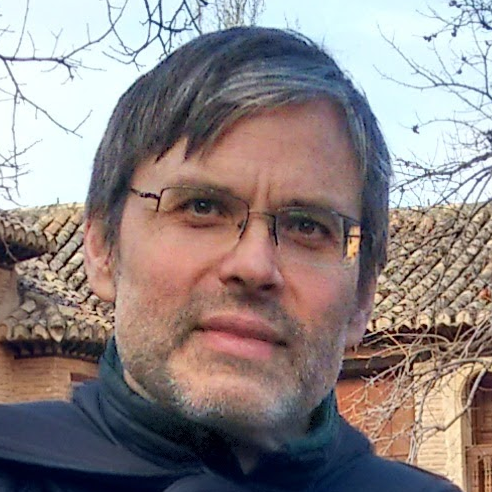 JuliaCon 2018 was fantastic. All talks were recorded and posted (1) on the Julia youtube channel. This is fortunate, because with parallel sessions, meeting with people, etc., most participants saw only a relatively small fraction of them live. These talks can be an excellent resource for learning more about Julia at many levels.

Here is the abstract for my talk Symbolic mathematics in Julia (pdf). at JuliaCon 2018.

Please see below for updates and corrections to the content of the talk, in particular, regarding performance and features of Pari, Mathematica, and Maxima. The slides linked above have been corrected.

Having a recording of your talk is a great resource. You can review your performance like an athlete or a politician would. And by posting corrections, you can, in a sense, have a partial do-over.

The following table of times required to execute the task replaces the one given in the recorded talk.

TaylorSeries.jl These benchmarks were omitted entirely in the talk. The first time $0.05$s illustrates the general tendency for performance to increase with increased specificity of the data structure.

Mathematica In the talk I quote a benchmark time of $7.7$s for Mathematica 3, which was released in 1996. I was sent benchmark times for the same problem of $0.28$s and $0.12$s for a recent version of Mathematica on two different machines. These latter times are competitive with that for AbstractAlgebra.jl.

Note that, according to the user-facing semantics of Mathematica, the expressions entered are first interpreted as generic, purely symbolic expressions. The rewriting rules then return as the fixed point the expanded polynomial, which is again a generic expression. On the other hand, in AbstractAlgebra.jl the problem is encoded (simply) from the outset in a specialized, dense-polynomial data type. It is highly likely that Mathematica does the calculation using a similar dense-polynomial representation. We don’t know when or how this is done.

Pari. In the talk, I cast doubt on the validity of the Pari benchmark time of $1.5$s when in fact this time is correct and valid for comparison. In brief, the number is correct because a very simple Pari program extracts all coefficients and powers in a time negligible compared to $1.5$s.

But later in the manual, you find a short recursive routine written in the interpreted language gp (written for use exclusively as a frontend to Pari) that extracts all coefficients and powers into a nested structure. Surprisingly, this routine runs so quickly on the benchmark polynomial, that no time is returned by gp. Thus, it is fair to compare the time $1.5$s to other systems.

Maxima As mentioned in the talk, Maxima should perform better than this. But, the particular Maxima/lisp combination I tried has a memory leak. If anyone has a good benchmark, please let me know.